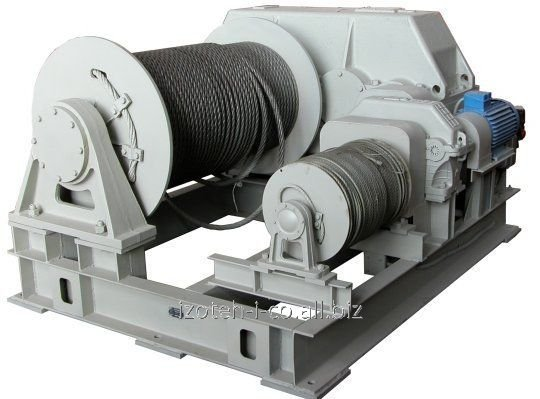 In stock
Brand:Строймаш
Country of manufacture:Russia
Contact supplier
Description
The design of shunting LEM-10 winches is patented and has no analogs.
The LEM-10 winch is intended for movement in one direction of railway cars and platforms on handling sites of railway warehouses, sidings. Use during the similar works in other fields of activity is also possible.
LEM-10 are calculated for movement of 10 railway cars weighing payload up to 750 tons that will allow to replace the locomotive - expensive in operation and lease.
Installation of economic electric motors allowed to achieve the minimum operating energy costs.
The two-drum design of winches provided simplicity and convenience - in operation are not required any extras for pulling up of the rope to cars. 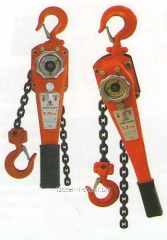 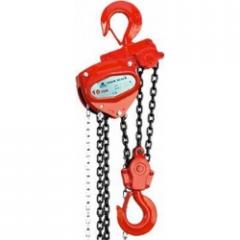 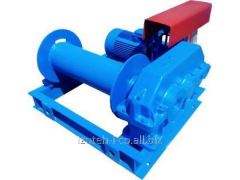 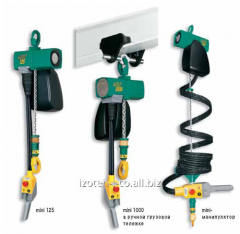 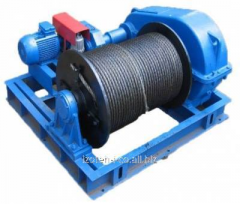 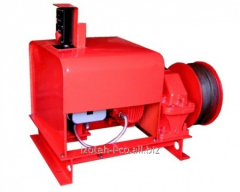 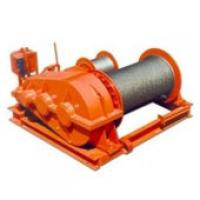 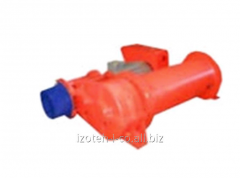